Wollaton Park Golf Club, Nottingham’s premier golf club, is truly regarded by many as “One of the Gems of Midland Golf”.
It is a traditional member’s club offering a warm welcome to visitors, societies and prospective members. Set in over 500 acres of the magnificent Wollaton Park, the course, which is overlooked by the imposing 16th century Wollaton Hall, is traditionally parkland in character. It is pleasantly undulating and winds its way through historic woodland which incorporates many fine specimens of trees.
The course itself, which has hosted many important championships, the next being the PGA Super 60’s in July 2017, was set out in 1927 and was designed by Tom Williamson. It has been sensibly upgraded over the years to provide a fair test of ability for both the beginner and the experienced golfer alike. Measuring 6,461 yards off the white tees and 5,669 yards off the red tees, the par is 71 for the men and 74 for the ladies.
membership

The City of Nottingham’s purchase of Wollaton Hall and Park from Lord Middleton of the Willoughby family was completed on 18th May 1925, at which time Lord Middleton also offered the deer on the park to the city as a gift. The coal-mining Willoughby family had been landowners in the Wollaton area from the 13th century and built the present hall in the late 16th century. Wollaton Hall is a spectacular Tudor building, designed by Robert Smythson and completed in 1588, it is now the home to the city’s Natural History Museum. 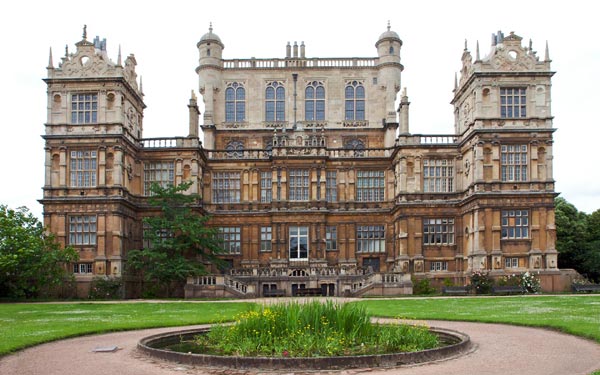 The first mention of a golf course was at a meeting of the Nottingham City Council’s Wollaton sub-committee on 7th May 1925 when it was reported that Tom Williamson, the Notts. Golf Club professional, would be engaged for the sum of 5 guineas to submit a feasibility report on creating a golf course in the park.

Tom, a golf professional, green keeper and club maker from 1896 until his death in 1950, claimed to have worked on all but one of the golf courses within a fifty mile radius of Nottingham and had designed neighbouring Beeston Fields golf course which had opened in 1925. His report was read out by the Town Clerk at a meeting on 4th June 1925 after which the committee proceeded to Wollaton Park for an inspection.

Authority was given by the council on 18th August 1925 for the laying of the golf course on just under 200 acres of Wollaton Park, construction work started in the winter of 1925 and was to take exactly eighteen months to complete. Tom Williamson was paid 150 guineas for supervising the project. The course takes up 140 acres of the 516 acre park.

Tom Williamson, John Henry Taylor, Harry Vardon & E. R. Whitcombe at the opening of the Club on 5th May 1927.

As the course neared completion the Wollaton sub-committee met with the specific intention of forming a club with the draft rules being submitted to the council on 26th April 1927.

Today, we have a membership consisting of people from quite diverse and varied backgrounds, with some 600+ men, 100+ ladies, juniors and social members. The club enjoys a lively and competitive atmosphere with members playing at a high level in local and regional events. 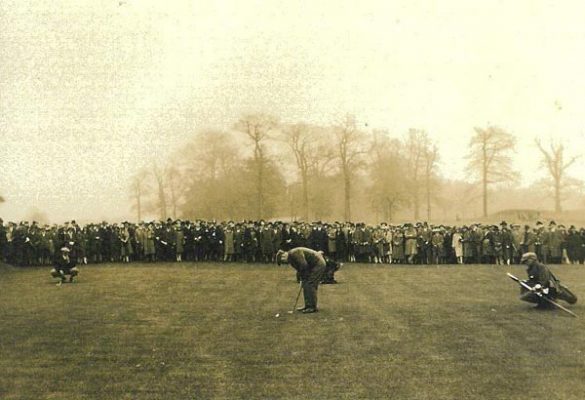 E. R. Whitcombe, Harry Vardon and John Henry Taylor all putting at the opening of the Club.

Within two weeks the membership list had risen to over 200 although at this time no play was allowed on Sundays by the Council. The official opening took place on 5th May 1927 with an exhibition match involving Harry Vardon (6 times Open Champion), Ernest Whitcombe (English International), Tom Williamson and John Henry Taylor (5 times Open Champion) who stated at the luncheon “You have one of the finest courses in the country, one that will challenge comparison with the best”.

The first Captain was Mr. D. McCraith and the first Ladies Captain was Mrs. H. Barnsdale. Mr. A. S. Speak had the distinction of becoming the first golfer to have a hole-in-one on the new course at the 160 yard 13th hole.

Wollaton Park Golf Club has evolved and grown over the decades to become one of the true gems of golf in the East Midlands. It is now high on the list of “must play” courses in the region offering all the facilities you would expect of a premier golf club.

You will be assured of a very warm welcome when you visit and a golfing experience to treasure. The course is in a beautiful deer park with the impressive Wollaton Hall set on high overlooking parkland and lake.

The above includes extracts from the book “Wollaton Park Golf Club” by Allen Gofton, copies of which are available from the Club Secretary) 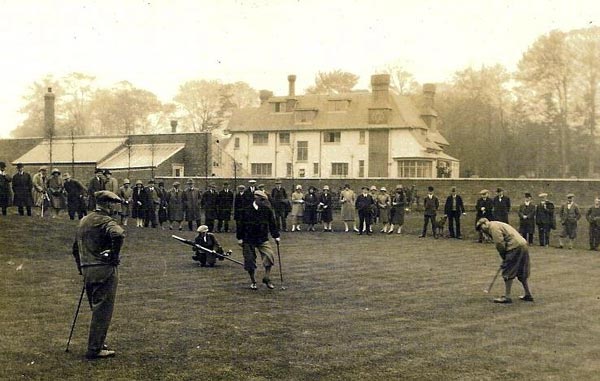 E. R. Whitcombe, Harry Vardon and John Henry Taylor all putting at the opening of the Club. 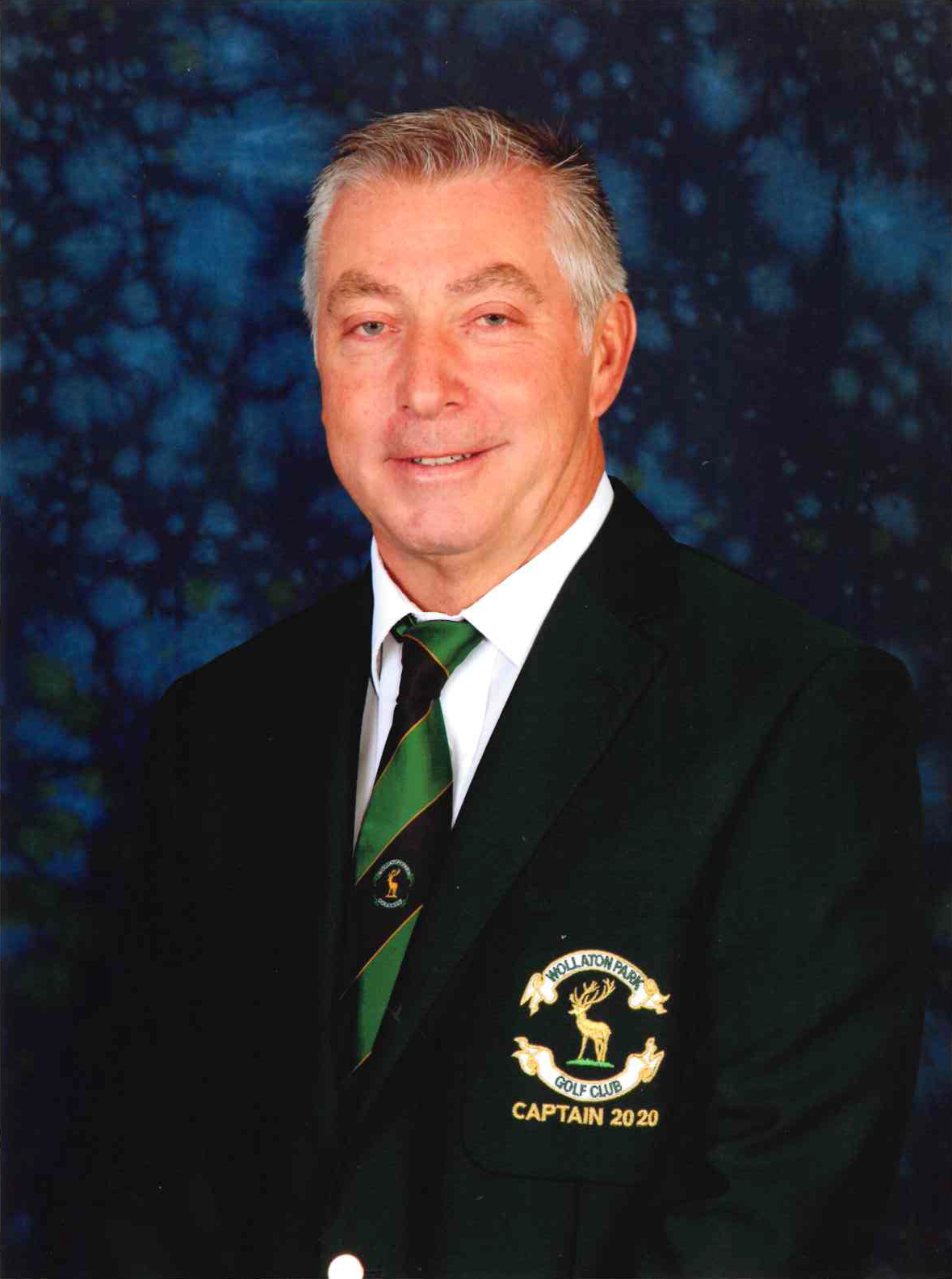 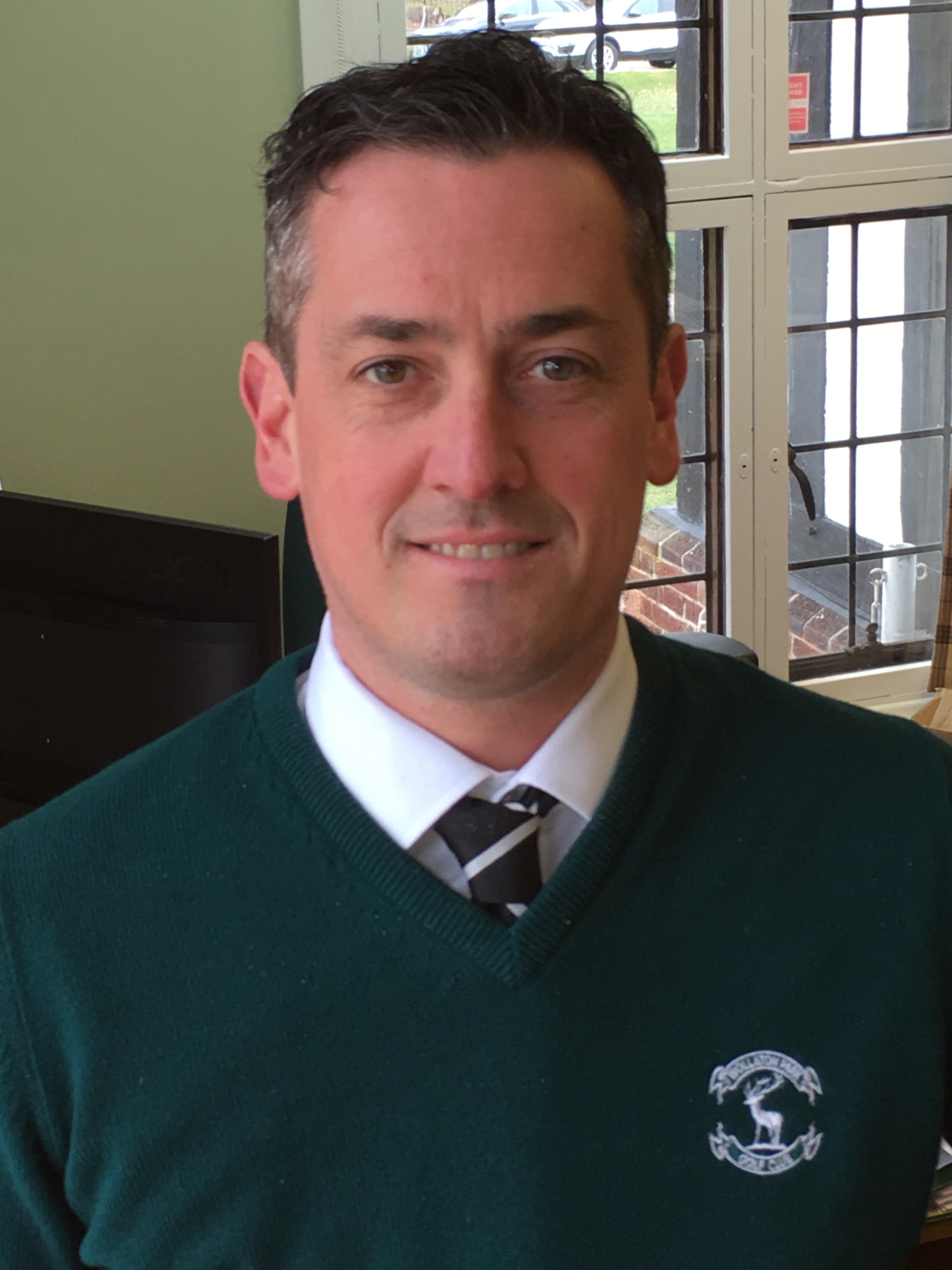 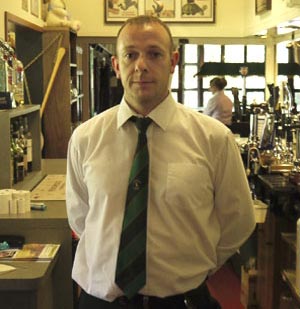